The program was planned for 2nd octuber 2018. After the arrival of Dr Jacques Vigne, he was welcomed with flowers and  garland  by ADC kids, guardians , board members and other invited guests. 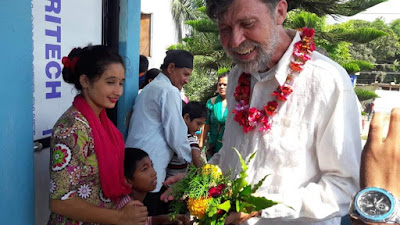 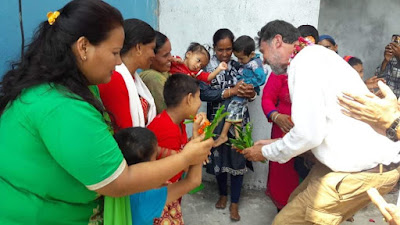 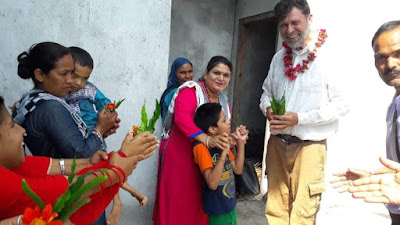 Deputy Mayor of Birendranagar Muncipality Miss Mohan Maya Dhakal was invited as a chief guest. After the arrival of Deputy Mayor she lighted on Deep & Kalash then  the formal program was started. Welcoming for chief guest BODs , parents and other delegates was done. 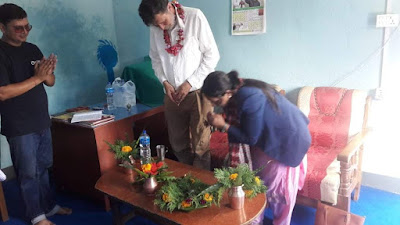 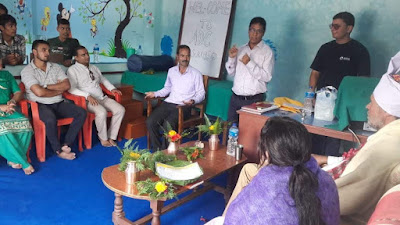 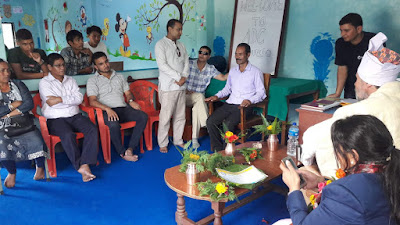 There was  discussion program about ADC children at ADC and their progress led by our Senior Physiotherapist Dependra Thakur. 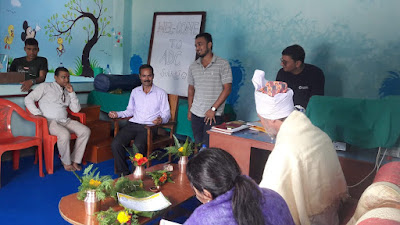 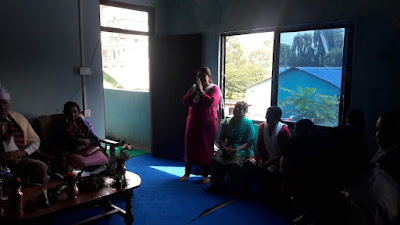 After the discussion, we conducted feedback session from parents. Overall the feedback and responses were positive about the work we were doing. After the feedback program our respected donor Dr Jacques was presented with Letter of Appreciation and Khada. Dr Jacques gave some speech on his social work and spiritual journey. 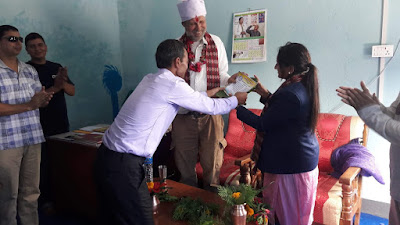 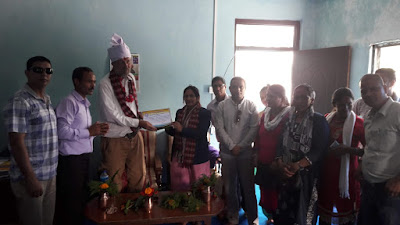 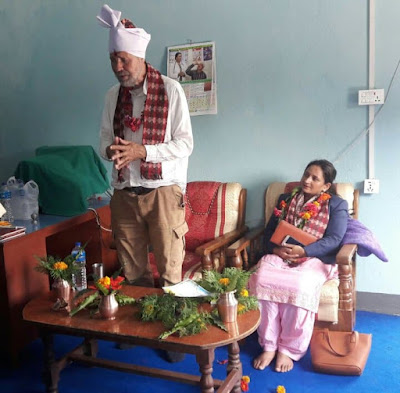 Program facilitator and secretary of ADC Mr.Gyanendra Gautam described about ADC in summery. There was speech given by Chief guest Mohan Maya Dhakal. She advice ADC Team to present proposal to Government office and coordinate to her in future to work for the children with cerebral palsy. 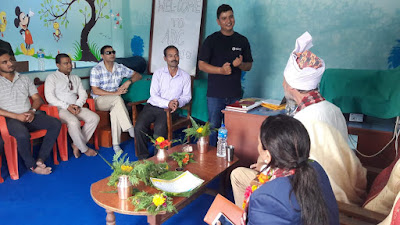 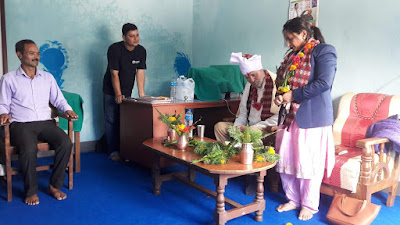 At last of the formal program there was conclusion speech by our President Mr Ganesh Bahadur Rawat. 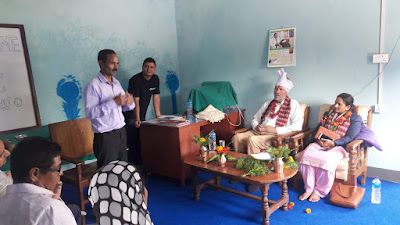 After the conclusion speech there was a short tea break and informal program. In which ADC team showed how we are working with kids and stakeholders. 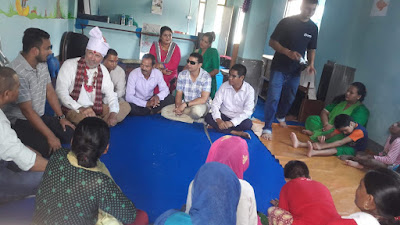 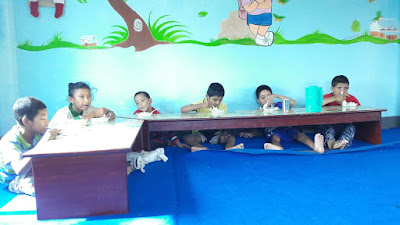 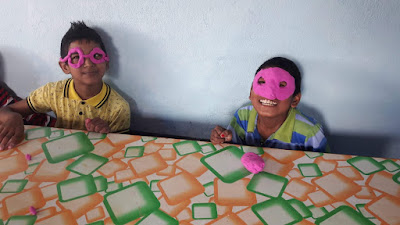 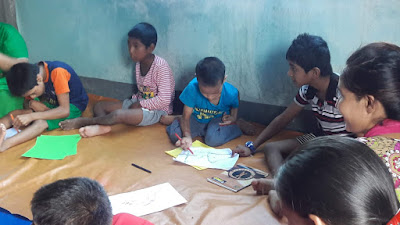 Overall the program was short and sweet with great success.

Thank you for following us.