Sudarshan Rokaya , 1 and half years old male child from Nalaghat-8, Jajarkot was admitted at ADC on 2nd Baisakh 2075with a chief complain – unable to sit and crawl independently. According to his mother, he is a preterm baby (7 months) with no history of cry at the time of birth (delivery at home). The baby started to recognize his mother at the age of 1 year, started cooing at 1 year, started to speak 2 letter word at the age of 14 months and rolling at 16 months. 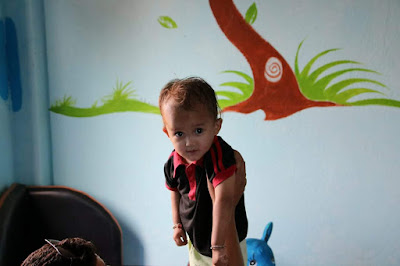 On observation of the child, his build was mesomorphic and facial grimace was normal. He had no drooling and dismorphic features. He has normal hearing and vision with impaired speech. On examination his tone was normal in bilateral upper and lower limb with normal superficial and deep reflexes. He had good head control and rolling but was unable to creep, sit, crawl, stand and walk. He had impaired balance and unable to do toileting, eating and dressing. He was diagnosed as Diplegic Cerebral Palsy. Our anticipated goals for him for initial 1 month was to make him able to creep and make him sit independently with trunk control.

The treatment given for him was Neurodevelopmental Therapy (Bobath Approach) for crawling and creeping using different attractive toys. Play therapy while sitting in order to gain his trunk control before independent sitting. Functional exercises like holding and throwimg different objects, reaching etc were done for upper extremity function. Also, basic speech therapy was given. 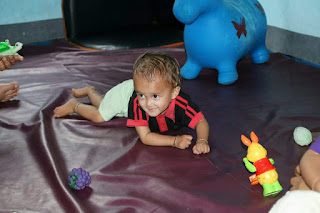 Now he is able to crawl at least for 5 to 6 steps. He can hold his trunk while siotting for at least 2-3 minutes. He can play different toys for 5 to 10 mins. He can speak 2-3 words more than before.

Success Story of Sunil B K

Sunil B.K, 9 years old male child  from Lakha-4, Jajarkot was admitted to ADC on 3rd Baisakh, 2075 with a chief complain- unable to walk. We can find out his prenatal, perinatal and postnatal history since he was admitted by his sister and she don’t know about him much. But she gives history of crawling and quadruped position at the age of 5 years. He was unable to stand and was having difficulty in upper limb movements.
On observation, his build was ectomorphic, no drooling with everted foot bilaterally. He had normal higher mental function. On examination he had normal tone with normal reflexes. He had good head control, rolling, creeping, crawling and ability to change position but difficulty in standing and walking. He had impaired standing balance but able to do toileting, eating and dressing. We diagnosed him as Diplegic CP. Our anticipated goals for initial 1 months were to make him gain his proper trunk control, strengthening upper and lower limb, make his upper limb more functional and to make him able to walk within room with assistive devices like walker.
The treatment given for him were sit to stand and vice versa exercise, balance training exercise, functional exercise and gait training with and without support.

Now he is able to walk inside and outside the rehabilitation room and go for toileting independently. He is able to do independent sit to stand. He has been playing with different toys of different shape and size. He can walk anywhere except staircase using walker. He has good trunk control and standing balance as well.

Sunil is trying to walk Independently

( The Report is Prepaired by Dipendra Thakur ; Senior Physiotherapist of ADC )

Dear all,
Last month, ADC had participated in different programs like submitting proposal by social workers in collaboration with ADC to District Administrative Office, participated in General assembly of Disabled Empowerment Center(DEC) and orientation program for accessibility of disabled people by Social Awareness Center(SAC). 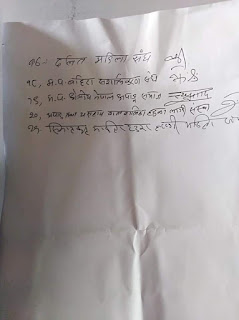 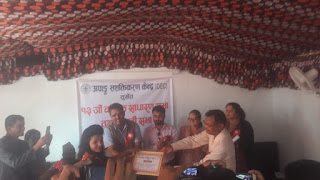 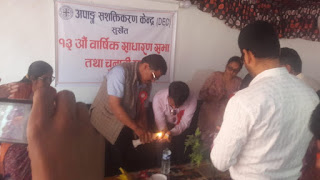 Karnali Media Pvt. Ltd will be providing 6 different newspapers from different publications of Province Karnali(6) ADC for 1 year. Also, We will be receiving free internet services from World Link Surkhet for 1 year. We would like to thank both the organisations for their support

Dear all,
As you all know that ADC has been providing different rehabilitation services to children with Cerebral Palsy (CP) and other physical disabilities with better results from the day of  its establishment. Some of the activities done inside CP center of ADC are shown: 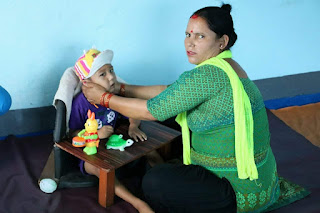 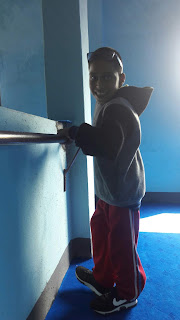 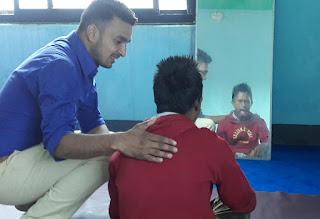 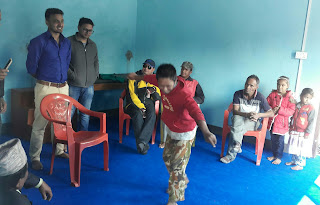 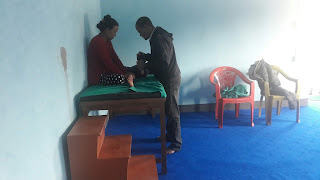 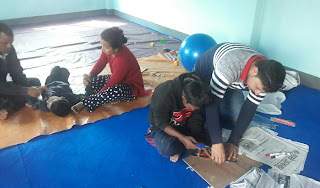 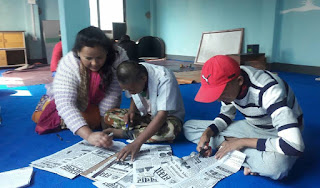 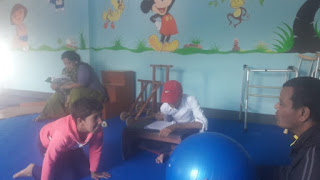 Dear all,
As you all know we have been involving in different screening camp lately. On April 7th ,2018 we conducted screening camp in Nalagadh VDC, Jajarkot district. We, board of directors with our staffs visited there and conducted camp.

We hope to conduct various other screening camp in near future in other places of Karnali province.
Thank you 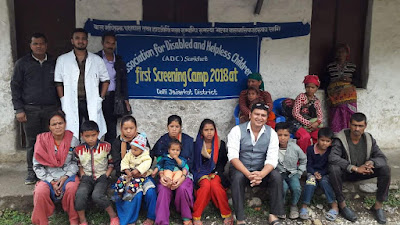 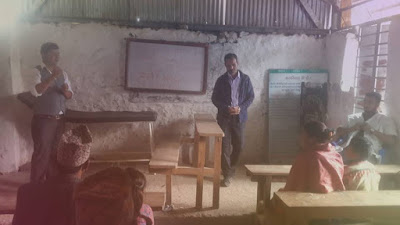 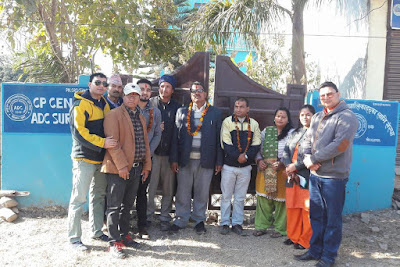 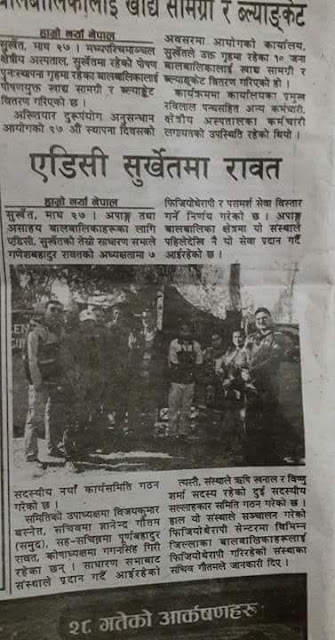