Dear well-wishers,
the world is now suffering from the infection of Covid 19. We have also closed the center following the rules of the lockdown of the government of Nepal. At present, two children are staying with their parents in the hostel of the center. They came from Kalikot and Jajarkot districts. Similarly, 1 student volunteer (with disability, from Jajarkot ) is also staying in the hostel of the organization and is helping there. We have asked other children and staff to stay at home until further notice.

Scenes of some of the activities before the lockdown are included here. 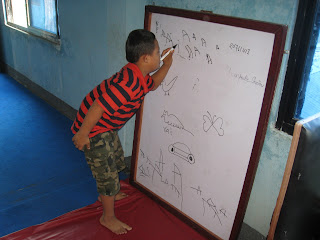 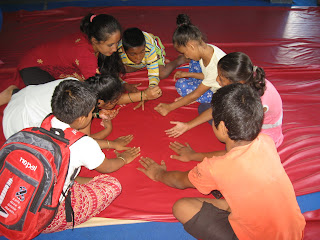 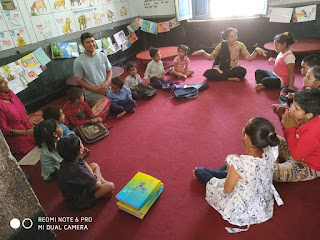 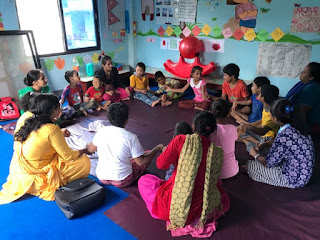 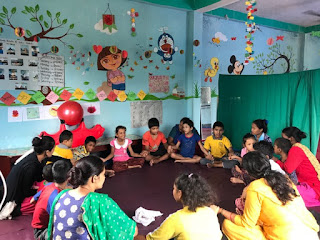 Towards the end of 2019, many of our most important personalities visited. We are very grateful to Jean Paul Neusy from New Zealand, Renate Luse, and her friends from Germany, as well as Smriti Suwal from Handicap International Nepal and her physiotherapist friends. Your visit advice and love gives us a lot of encouragement. 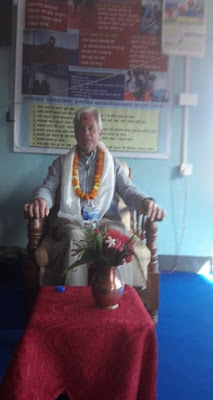 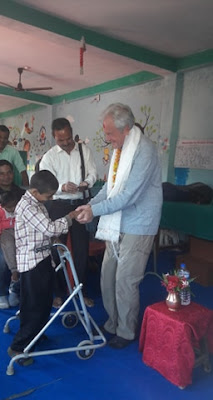 With the beginning of the new year, 2020 ADC well finished its 5th general meeting. All ADC members have participated in the program. General meeting have passed financial report of fiscal year 2075/076 presented by ADC treasurer Mr.Gagansingh Giri, And similarly passed progress report and task plan presented by ADC secretary Mr. Gyanendraraj Gautam for this running year.

5th General Meeting has reformed a new body of 9 executive members with the commanding of  Mr. Gyanendraraj Gautam. Seven members are elected and two others are appointed by the new body. The new executive body organized 1st meeting recently and well passed some valuable decisions and expressed many thanks to our founder president Mr. Ganesh Bahadur Rawat for his great services of the past 10 years as a president. Founder President Mr. Rawat also expressed his commitment to fulfill guardianship to ADC.

To achieve success in ADC's vision, mission and goal and to run program broadly ADC appointed some valuable advisors. All of them are promised and committed to ADC. They will provide voluntary advice and facilitative supports to ADC in their related sectors.

Thank You Very Much for following us.

Before lockdown, ADC organized a meeting with guardians of our daycare children in the center. There was a discussion on various topics about our kids and our services. Generally ADC used to conduct such type of meeting based on requirement. The meeting was initiated by ADC  Vice -  President Mr. Bijaya Kumar Bashnet. 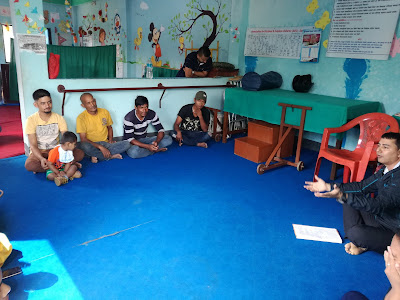 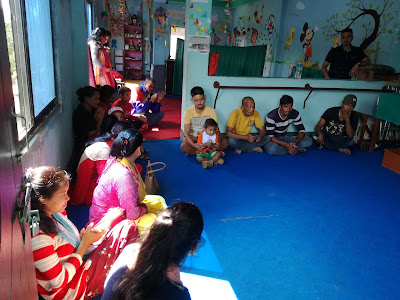 Birthday celebration of Bibek at center

Always our love and blessing with you dear Bibek. 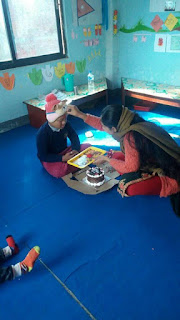 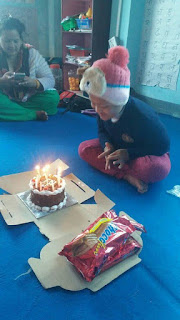 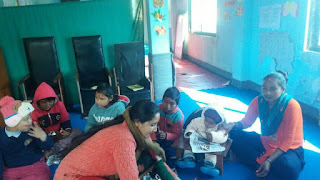 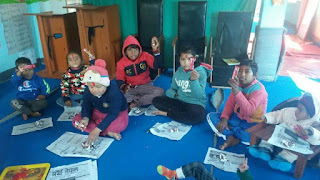 Disability focal of department of health services and experts of rehabilitation from World Health Organization and Handicap International visit to ADC. This high level visit was organized in Karnali province for a consultative meeting which will later on drive the Rehabilitation Startegic Plan of Nepal 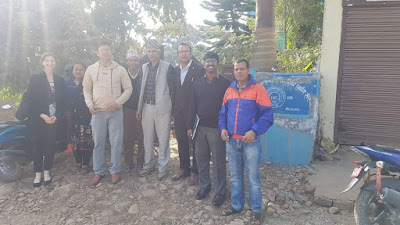 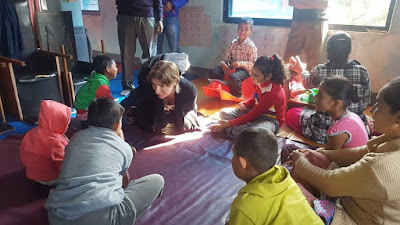 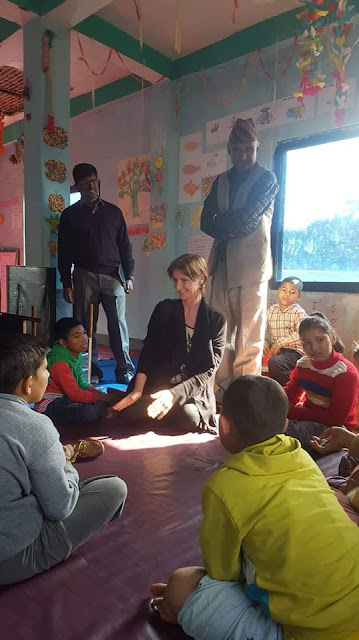